VPC – Virtual Private Cloud – is the virtual network in AWS where you launch your EC2 instances. VPC is a powerful yet easy to use concept. This post gives you a heads up with basic VPC concepts. For more information refer the VPC user guide.

In this EC2 instances are launched inside a private subnet which means it will have only private IP addresses and will not have internet access. You can neither access these instances nor they can access anything outside the VPC. Subnets are connected with a Router which enables instances across subnets can connect each other.

In this case you attach an Internet gateway to the VPC and configure the route table to route all internet traffic from one subnet to IGW. We call it public subnet because instances inside this will have a public IP address and it can be accessed publicly, through internet.

Internal traffic in the VPC follows the black line and internet traffic follow the red line.

Internet connections from the private subnet follows the green line in the above diagram to reach router and then to NAT. Since NAT instance is running in public subnet it can forward the request to internet following the red line.

VPC supports VPN also where in you can create a virtual private network between your on premise network and VPC network in AWS cloud. For this add a VPG into the VPC and configure the route table to route all traffic to your datacenter IP range to the VPG. It follows the blue route. 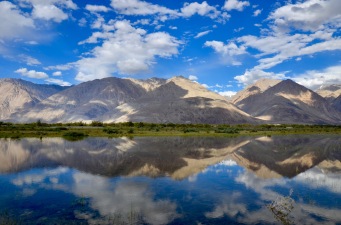 Wonderful reflection of the mountains on the way to Nurba valley. Siachin is far behind these mountains 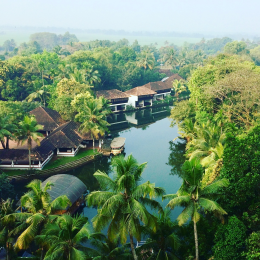 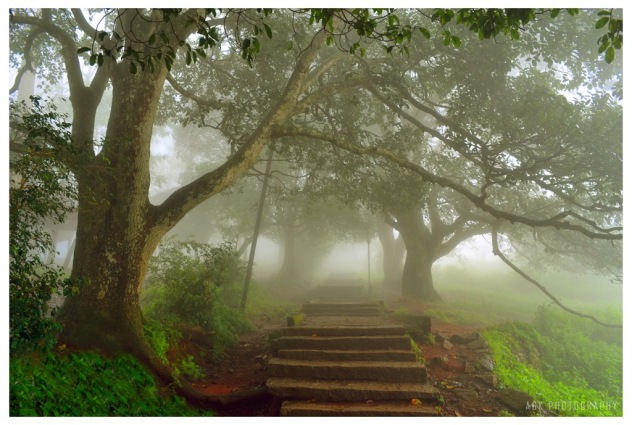 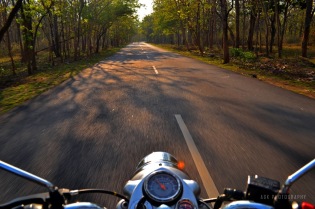